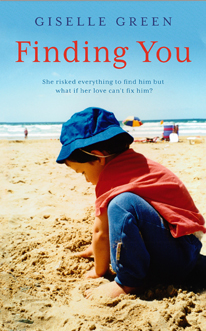 Stolen child, Hadyn, is reunited with his parents after a year – but why has he stopped talking? His mum Julia is eager to reconcile with the love of her life, Hadyn’s dad Charlie, and get to the bottom of what’s happened – but they’re split over the way forward.
While they’re both desperate to help Hadyn, matters aren’t helped by the dark secret that Charlie’s going out of his way to keep from Julia. Will their fragile relationship survive the reappearance of Charlie’s former lover Lourdes – especially when she’s so determined to rock the boat?
Then an unexpected truth surfaces that might be the only thing left that could save their young family …